Click here to Apply Now! for a Gem Israel Trip

Next Gem Israel Learning & Touring Trip (for Jewish Women Ages 30 - 120!) is scheduled for May 31 - June 9, 2010 (Gem 9). Hope you can join us for the time of your life! We liked the Harmony Hotel so much, we have booked it again for Gem 9. For this trip also, we are able to offer an unbelievably low, subsidized price of only $1995 (dbl room, airfare not included). Give yourself the gift that will keep on giving. Come with your daughter, your mom, your sister or a friend...or come on your own and make new, lasting friendships...on a soul level. For more info and to apply, go to www.aish.com/gem

Come join Gem for an exhilarating trip to Israel!  We will be staying at Harmony Hotel Jerusalem, a brand new boutique hotel at 6 Yoel Solomon Street, a quaint street with many interesting specialty shops and about a 15 minute walk to Jerusalem’s Old City. The subsidized price for this incredible opportunity is only $1995 (double room, airfare not included). For more info and to apply, go to http://www.gemisrael.com/

A PLACE FOR ALL GEM PARTICIPANTS' EVENTS
Births, engagements, weddings, condolences, GEM get-togethers, etc.
May we share in each others' joys and sorrows.
Have an event to add?  Email it to: dgeller@gemteletorah.com


Mazel Tov to Raize Guttman, our beloved teacher, on the birth of her son, Shlomo Simcha, the night of Dec. 6, 2009, in Yerushalayim, Ir HaKodesh (Jerusalem, the Holy City) not long after teaching our TeleTorah class!  Baruch Hashem.  May you have only nachas. 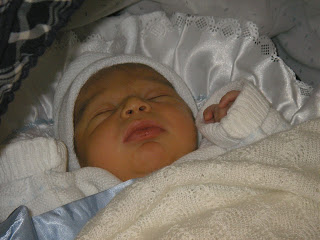 Shlomo Simcha Guttman at his bris.
Here are  more photos taken at the bris.  Raize is top left.  Tzippy, a neighbor of Raize's and a Gem TeleTorah class participant is top right.  Raize's mom, Chaya Hoffman, is bottom right.  Chaya is a frequent participant of Gem TeleTorah and gave a class March 2009 on her Mother's Holocaust Story.  To hear it, go to "Previous Postings" on right side of page (scroll down), click on triangle pointer next to "2009", then on "March", then on "Chaya Hoffman". 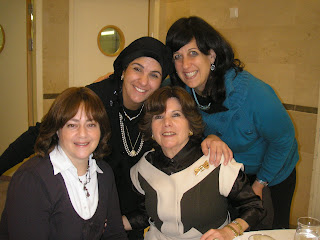 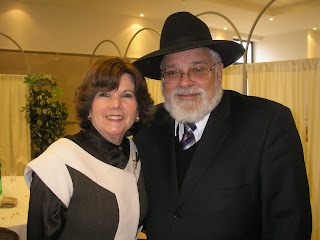 Mazel Tov to Bracha Weisman (Jerusalem, Gem 7, spring 2009) on her engagement to Dovid Holland of Jerusalem. Their Jerusalem wedding is Nov 5, 2009, just after the Gem 8 Israel Trip. 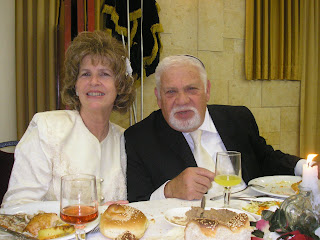 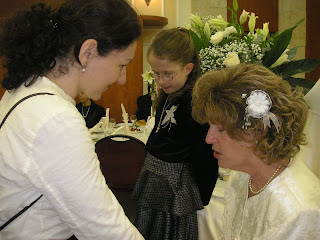 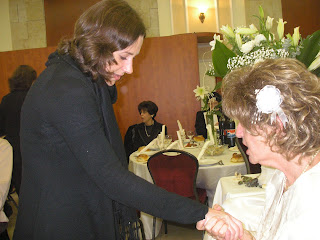 Shloshim Asifa (the end of the first 30 days of mourning) in New York for our beloved Rosh Yeshiva and leader, Rav Noach Weinberg, zt”l (may he be remembered with a blessing), will take place this Thursday night March 5, 2009 at 8:15PM at Agudas Yisroel Bais Binyomin (Ave L bw 29th & Nostrand) in Brooklyn, NY. This event will be especially meaningful to talmidim (students), friends and participants in Aish HaTorah. Includes tributes from renowned speakers Rav Moshe Tuvia Lieff, Rabbi Yerachmiel Milstein, Rabbi Yaakov Salomon and Rabbi Chaim Sampson. Two moving video presentations will be shown. We hope you will be there.
To view this flier online, go to http://www.kiruv.com/ and click the top banner.
********************************************************************

Your support is greatly needed & appreciated.

Mail check made out to "Aish/Gem" to:

If your donation is to sponsor a particular woman for a Gem Israel Trip, please write her name in the memo section of the check.


The Soul, Death and Afterlife...


Judaism on the Web

And finally: An amazing audio class by Rabbi L. Kelemen called "We are never alone"